This talk is about never giving up even when something like Homelessness is your reality. That even when we have our lives planned out it might not be the way things happen. But arise and not take on the identity of your circumstance. It's a message of hope!

Venus DeMarco has never met a stranger and within the first five minutes of meeting her, you’ll understand why. She draws you in with her engaging questions and vivacious personality—it will feel like you’ve known her for years.

When Venus was diagnosed with breast cancer nearly ten years ago, doctors recommended that she have a double mastectomy followed by chemotherapy. She rejected their conventional methods and their fear and instead, she embraced her faith and chose various natural treatments. After one year, the cancer had not spread, and the tumor had shrunk. Just two years later, she was cancer free and has been ever since. Venus’s book, “Fearless” is a memoir that details this life-changing journey.

She is an author, national speaker and cooking educator who currently resides in Florida and feels at home in Austin, Texas.

Her mission is simple—to get people back into the kitchen, communing with friends and family and making healthy and nourishing meals from her “My Healing Kitchen” cookbook. She dreams of launching a plant based (vegan) cooking show to millions around the globe. Venus lives her mission and when she isn’t creating magic in the kitchen, you’ll find her spending time outdoors with close friends and family or paddle boarding with her adopted dog (and sidekick), Stella.

Volunteer to be a Kelly Talks Speaker here! 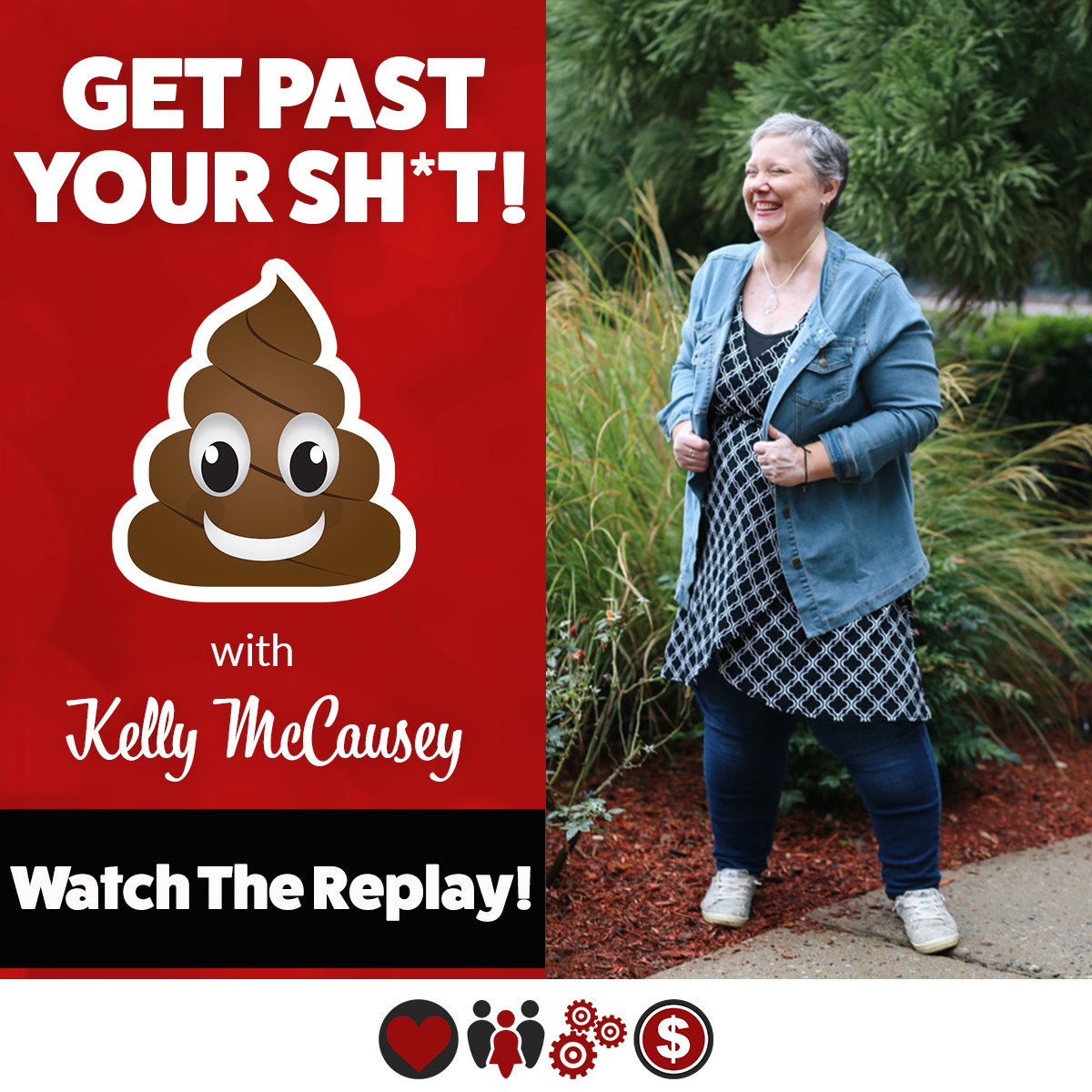 (Use the code ‘move’ for a free month of hosting.)

I make recommendations for books, music and other products and in many cases the link provided is an affiliate link. This means I may profit when you take action on my recommendations.