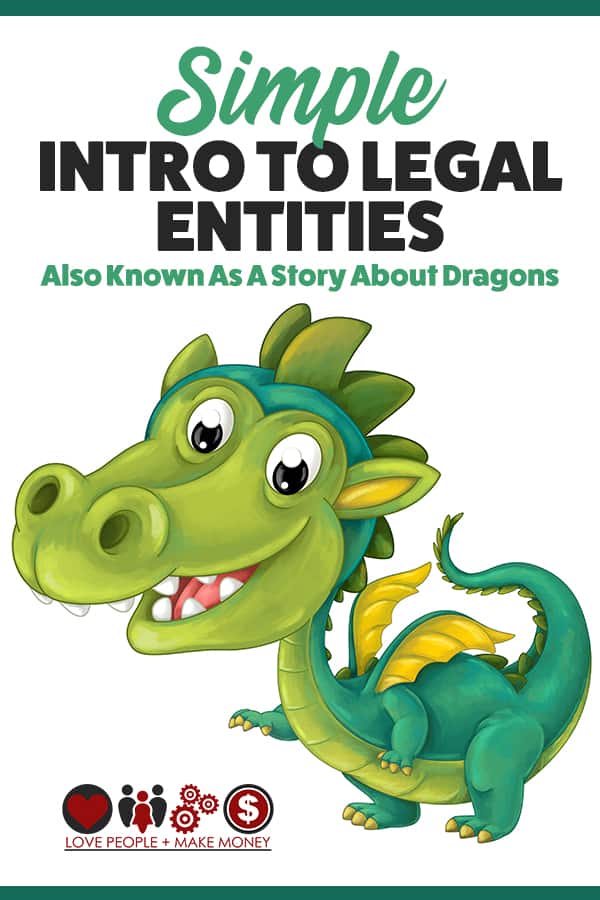 This is a guest post from Pam Hamilton, an attorney and business coach for small and home-based business owners.

When my son was turning six, he decided it was time for him to have a pet. This was a big deal because he was allergic to animal dander among other things. So that meant puppies and kittens, birds and thankfully, hamsters and gerbils were out of the question. But, after much negotiation on his part, we agreed he could have a pet baby dragon.

And no, I hadn’t lost my mind. This was the year Disney introduced the movie Mulan and her good friend, Mushu, the fast-talking dragon to the world. Of course, we had a detailed discussion about dragons actually being lizards in the real world, and that they wouldn’t talk or breath fire! And so, began our search.

I quickly learned there are all kinds of lizards, even some called Dragons; like the huge Komodo Dragon, the ugly Bearded Dragon and the Chinese Water Dragon just to name a few. As we researched and visited pet stores, my son would look at the various lizards and put them into categories:

Of course, those titles were based totally on his almost six-year old perception. But there were many lizards that truly belonged in each of them.

Business entities could be put into the same categories. Like lizards, there are different types of business structures. And, depending on where you are in your business when you look at them, they could each be seen as ugly, dangerous or poisonous to your business.

One lizard we looked at was the chameleon. These lizards are pretty to look at, easy to care for and change colors quickly based on their environment. But they are fragile and easily stressed by being handled too much. And, they’re not so nice when they’re stressed. Definitely not a good pet for a six-year old boy.

The sole proprietorship or D/B/A and general partnerships, are very much like that chameleon. When many people first start an online business these two entity types seem very attractive. They’re easy and cheap to get into and flexible and will fit the owner’s personality like a glove. In fact, you don’t even have to make a conscious decision about it. Just buy a domain name and put up a site. Others get a D/B/A from their County Clerk’s Office, either way, viola . . . you’re in business. But, just like the Chameleon, to much business and you have the potential for a big problem.

There is no separation between you and your business when you’re operating as a D/B/A or general partnership. You have unlimited liability. So, if you, or your business is sued, everything you and it owns, is at risk. And, if you’re operating as a general partnership, then that applies to both of you, if the business, or either one of you gets sued.

On the other end of the spectrum there is the Komodo dragon, these huge lumbering beasts would be way to big and dangerous for a six-year old to have as a pet. It could even attack him if it got upset at something he did. There are of course huge businesses online, and others that come online with lots of venture capital money or other types of investors. These businesses can benefit from the structure of a corporation, or at least being taxed like one. The corporation separates you from your business and acts as a shield for your personal assets, if the business gets in trouble.

But, for the vast majority of online business owners operating as solopreneurs and partnerships or somewhere in between, corporations can be much like the Komodo dragon, just too big and cumbersome for them to handle. And, if handled incorrectly could end up costing them dearly.

Electing as a Subchapter S-Corporation can mitigate some of that potential harm. It lets your corporation be taxed like a sole proprietor or partnership while getting the asset protection benefits of a corporation. And, it reduces the amount of self-employment taxes you have to pay.

It’s a good fit for many online businesses. But, like my son’s opinion of the Bearded dragon, it can be ugly. There are a lot of formalities to be managed and reports to be filed in any type of corporation. And, if you don’t have the self-discipline to keep up with them, you could end up losing your shield altogether.

After looking at tons of lizards, we found a Chinese Water Dragon. Him and my son hit it off immediately. But this lizard wasn’t just attractive in the store, like Mushu, he was a great friend. He was patient, gentle and loving to my son. And, sturdy enough to handle being cared for by a six-year old boy. It wasn’t long before he was a part of the family. He even adapted well to changes as my son grew older, and we moved from one location to another.

A Limited Liability Company can be like that too. It’s flexible and grows with your company, so it can meet the needs of many online business owners at every stage of their game. This makes the LLC a favorite amongst online businesses. But, it’s not for everyone. It can be expensive and the laws around it are still evolving. 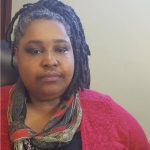 Pam Hamilton is an attorney and business coach for small and home-based business owners. Want to learn more about “How to Pick the Best Business Structure for Your Business, and Why You Need to Do It Now” . . . grab Pam’s 3-part workshop and discover how to protect you and your business.

Please confirm you want to block this member.

You will no longer be able to:

Please note: This action will also remove this member from your connections and send a report to the site admin. Please allow a few minutes for this process to complete.

You have already reported this .